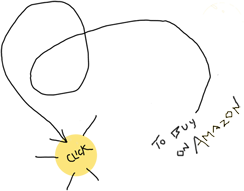 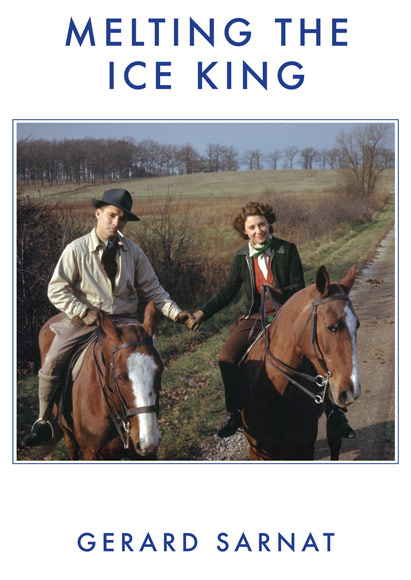 "Gerard Sarnat’s fourth collection, Melting the Ice King, is a poetic tour de force. Equal parts sacred and profane, profound and ribald, sensory lusciousness and chuckling wisdom, Gerry kept me not only on my toes but eagerly turning pages. Shifting between meditations on his 99 and 100 year-old parents and hilarious DiMaggio, Monroe, Manson and Lear cameos; intriguing work like this doesn’t come along often. Sarnat not only honors the legacy of his lineage, but also his readers.”

“Gerard Sarnat’s electric third collection 17s consists entirely of poems, stanzas or lines of exactly 17 syllables. Though these novel uniquely American haiku are cleanly cauterized with a physician's unblinking eye and unflinching hand, each piece is dangerously out of control. Gerry ...can alternate spare verse that’s simple, sad, sweet and best of all true with a wordsmith's avuncular glee.”

“Gerry Sarnat’s poems have the grit and detail that brands them as authentic, a simplicity combined with verbal flourishes that make them unique. …He is an empathetic hipster whose poems are embedded with wit, compassion, and a jazzy intellect.”

Praise for Homeless Chronicles
from Abraham to Burning Man:

“Gerry Sarnat’s tough, witty, language-obsessed HOMELESS CHRONICLES from Abraham to Burning Man poems are both a post-holocaust reconstruction of his family’s history and a progression towards a declaration of his own intention. In his seventh decade, after a medical career that included doctoring the homeless, the poet declares: 'I must give birth.' I admire the skill of the poetry—often as precise as a diagnosis—as well as his labor-like decision. The poems may be unsentimental but they are also, importantly, emotional.”